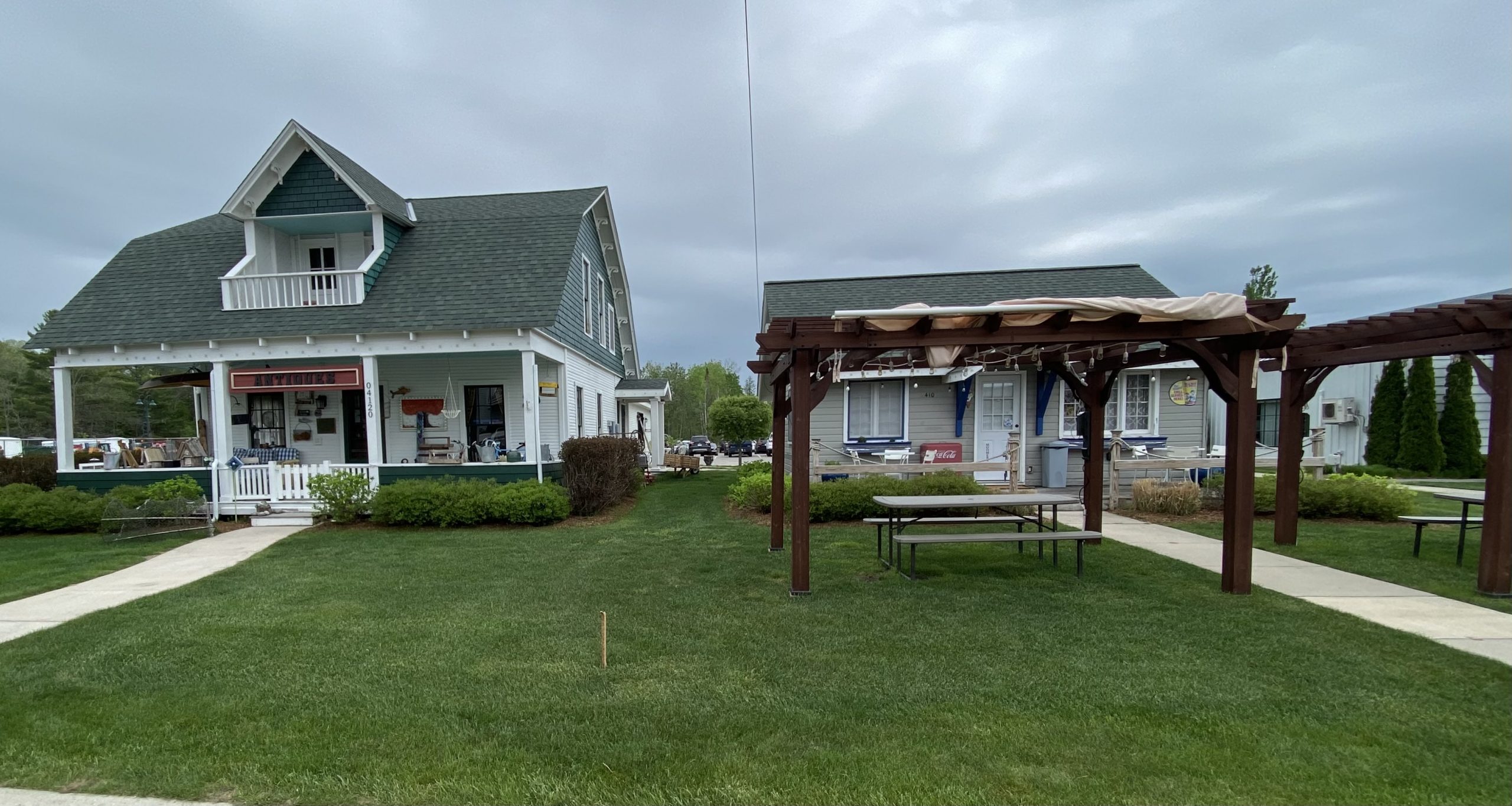 As part of its year-long HEMINGWAY HOMECOMING celebration, the Village of Walloon Lake is excited to announce the upcoming installation of an Ernest Hemingway-themed Little Free Library downtown between the Village Mercantile and Sweet Tooth candy and ice cream shop. It will affectionately be known as “Ernie” and should be placed and stocked within the coming weeks.

The Friends of the Crooked Tree District Library has funded this project and will maintain it with donations of books by the Pulitzer and Nobel Prize winning author as well as titles about him, his family and topics of interest to him (like fishing, hunting, nature and travel). Donations are now being accepted at the Crooked Tree District Library at 2203 Walloon Street. Books should be placed in the blue collection box on the front porch.

Founded in 2009, the Little Free Library has grown to more than 100,000 public book exchanges registered with the non-profit organization. These book-sharing boxes provide 24/7 access to books which ultimately encourage a love of reading – and here, the hope is to introduce more people to the works of and about Ernest Hemingway and his family, who spent their summers at their beloved cottage known as Windemere on the North Shore of Walloon Lake.

Recently, the village hosted a virtual series called Walloon Lake Reads: The Nick Adams Stories with more than 250 online attendees over the course of the 7-week event. Many of these short stories are set in and around the Walloon Lake area, and a finale caravan tour was hosted by the Michigan Hemingway Society to these locales.

The finale Hemingway Homecoming celebration will take place over Labor Day weekend (September 3-6) including a Hemingway Centennial Wedding Reception fundraiser dinner benefitting the Michigan Hemingway Society on Friday evening at the Talcott Center in downtown Walloon Lake on the 100th anniversary of Ernest’s wedding to Hadley Richardson at the Horton Bay Methodist Church (September 3, 1921). On Saturday, village leaders will dedicate several art and historical installations downtown focused on Hemingway as well as other aspects of the village’s development and growth at the end of the nineteenth and early twentieth century – like early rail travel, hotels and resorts, boating and more.

Details for all upcoming events will be posted on the village website at WalloonLakeMi.com or online Facebook.com/WalloonLakeMi.

Birding Around the Walloon Lake Area