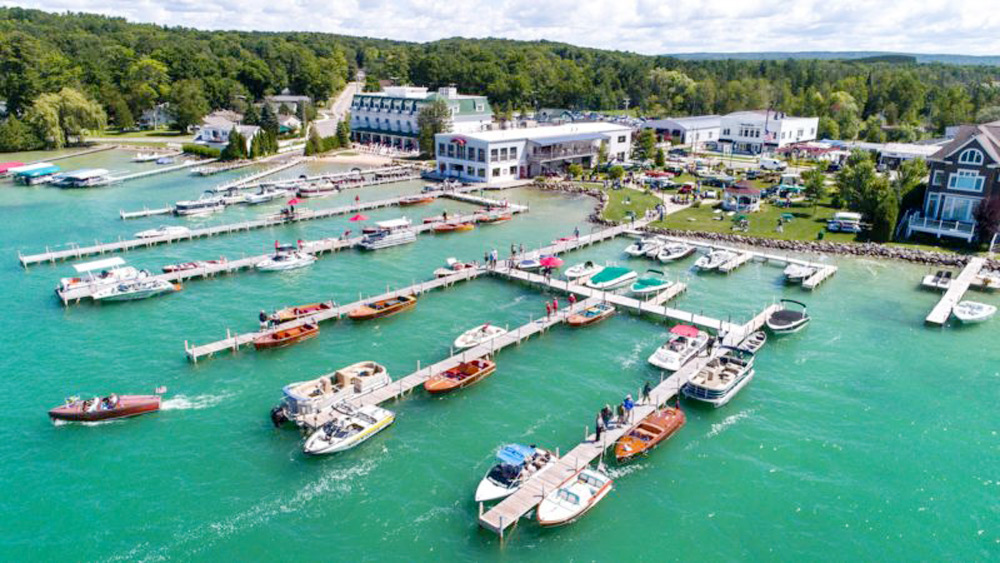 The first homesteaders to this area were John Jones Jr., and his sons (Clarence and Elliot) in 1872. As the logging era came to a close, the Grand Rapids and Indiana Railroad began operation and brought a new industry to the region: tourism. The first railway stop here was named Melrose (reflective of today’s Melrose Township).

In order to establish a community, a post office was in order and the handful of locals who had congregated here submitted their federal application using the name Bear Lake (given the Bear Creek flows out from the lake itself). Unfortunately, another city in Michigan had already snagged that name. They settled on Tolcott, established in October 1897. In March of 1899, the name was changed slightly to Talcott – meaning “cottage near the lake” (a name reflected in the downtown event space The Talcott).

Yet, the name would change once more and in September 1900, Walloon Lake was chosen. It is said J.R. Hass, a local butcher, had seen the name on an old railroad map. Further digging revealed that many years earlier a settlement of Walloons had been identified at the north end of the lake. Walloons are a “Romance ethnic group” native to Belgium, principally in the southern region of Wallonia. Primarily French speaking, they share a common ancestry, religion, language, traditions and folklore. 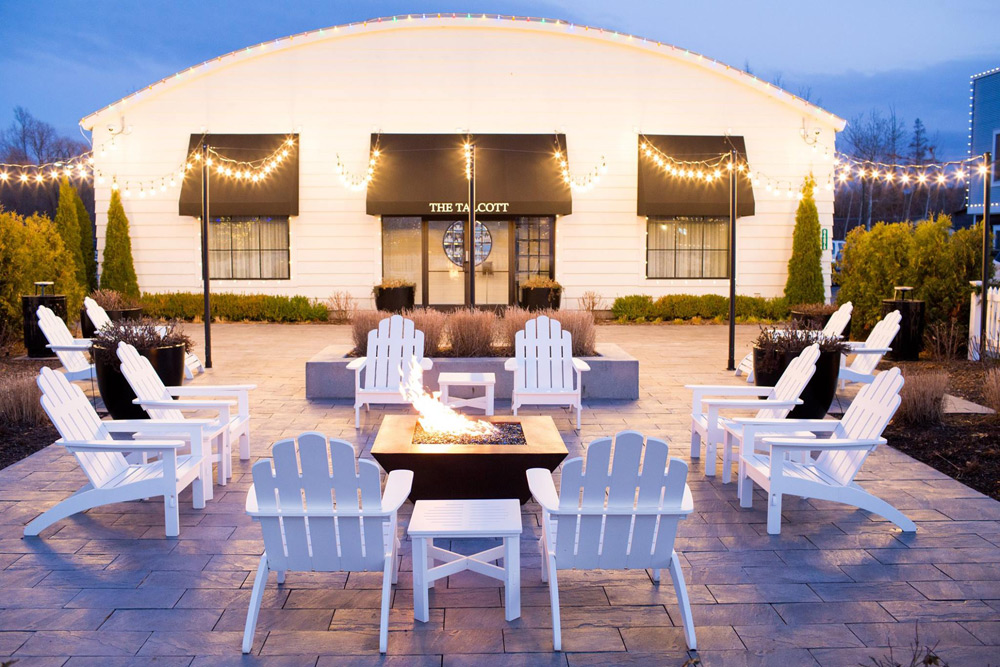 As tourists made their way to Walloon Lake from major southern cities like Chicago, Cincinnati and St. Louis, the community began to develop the businesses to welcome them.

The original Hotel Walloon opened in the 1890s by Mrs. James Hass, located across present day M-75 and the new award-winning Hotel Walloon. The following year, Clayton Bixby opened Fern Cottage (still operating today as Walloon Lake Inn)—a quaint country inn that served as docking point for the steamboats transporting summer families to their cottages or hotels. In 1900, Alfred E. Hass built the New Walloon near the steamer dock, while other resorts popped up at various locales around the lake.

Summer cottages also began showing up along the shoreline (and are still sprouting up even today). Among the most noted families was Dr. Clarence and Grace (Hall) Hemingway—parents to famed Nobel and Pulitzer Prize winning author Ernest Hemingway — who built their beloved 20’X40’ Windemere Cottage in Resort Township in 1899 (it is still owned by the family today).

The village was a hub of activity by the turn of the century, boasting a boat livery and steamer service, three stores, feed mill, bakery, delicatessen, two churches, two hotels, a restaurant and the post office. The population of the area at that time was about 350 according to a newspaper article from the era. 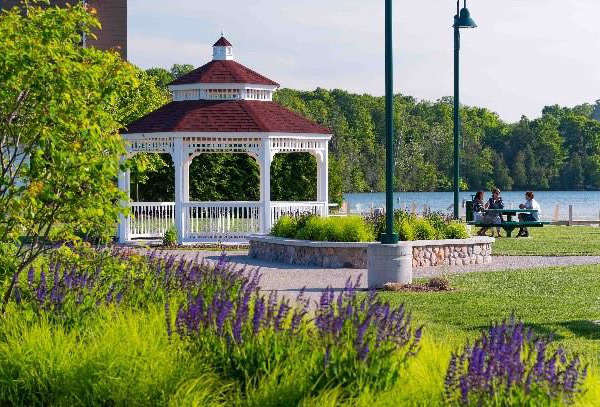 The earliest visitors would travel to the area by large steamer ship or railroad, usually unloading in Harbor Springs some 20 miles to the north. From there, these families (and all their summer necessities loaded up in trunks, suitcases, crates and barrels) boarded a local train to bring them into Petoskey, where they’d transfer once again for the final leg of the trip to Walloon Lake. Roads in the early 1900s were rugged — dirty and rugged — so families would send their belongings via horse-drawn wagon to their final destination while they themselves boarded smaller steam launches like the Tourist, which would take them to their cottages for the summer. Several of these boats operated on Walloon Lake during the early Twentieth Century, transporting locals and vacationers between various points of interest around the lake.

The lake itself is unique in its shape, with three “arms” and two “shores” as well as a “foot” where the downtown village exists. The lake is surrounded by five townships (Bay, Evangeline and Melrose townships in Charlevoix County and Bear Creek and Resort townships in Emmet County). It is fed primarily by groundwater with Schoof’s Creek and South Arm Creek providing inflows, with the Bear River being the outflow waterway (traveling north to Petoskey and into Little Traverse Bay). Walloon Lake covers 4,270, with 30.5 miles of shoreline and a maximum depth of just over 100 feet (located in the “West Arm”). 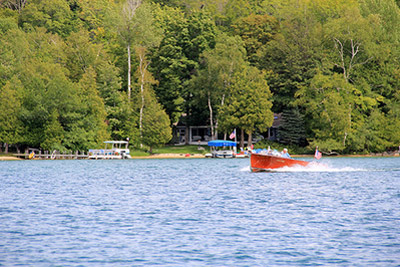 Photo by Tip of the Mitt Watershed Council

Today, Walloon Lake is a thriving northern Michigan small town with tons of character and energy, from snowmobiling and ice fishing in the winter to morel hunting and hiking in the spring, boating and golfing in the summer and wine tasting and color touring in the fall. Located just off US-131 along M-75, Walloon Lake is nestled in between the Jordan Valley and the Little Traverse regions where nature, culture and history merge into one of Pure Michigan’s most treasured legacy destinations.

We suggest you check out one of the best local history resources, Walloon Lake Wanderings